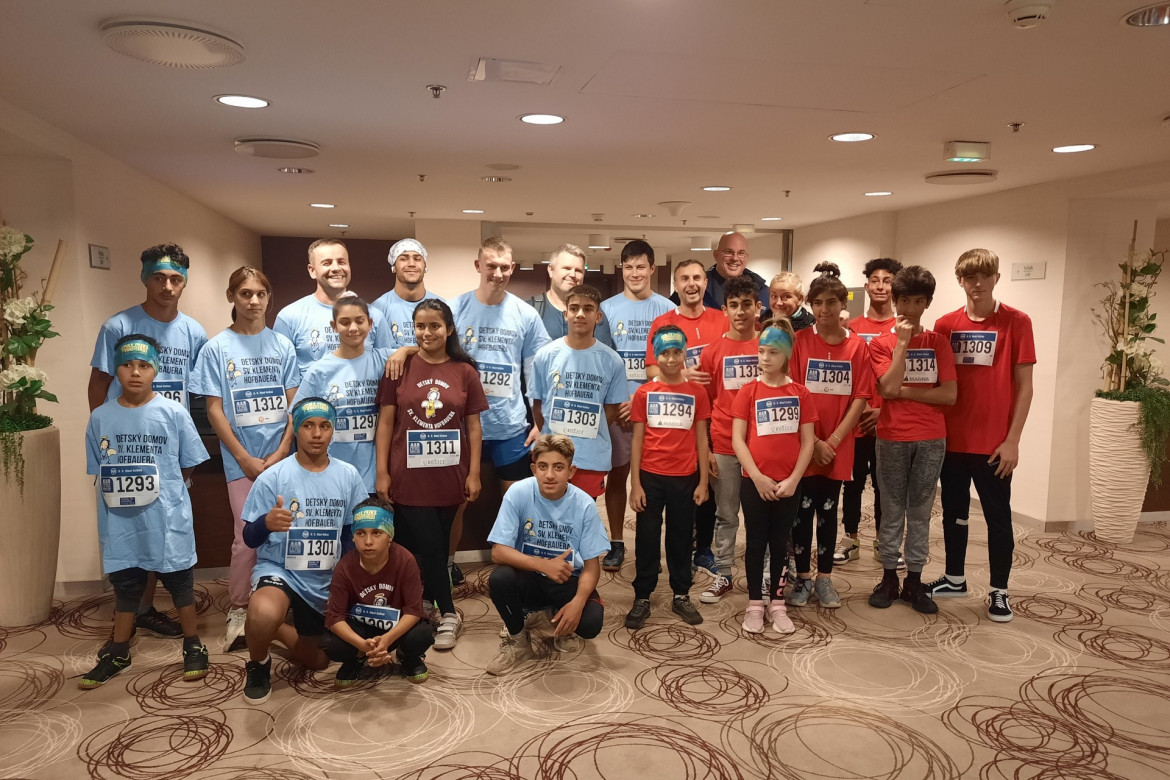 Over the weekend, the 99th International Peace Marathon, the oldest in Europe, took place in Košice

Among the almost two thousand runners who lined up for the start of the mini-marathon called U. S. Steel Košice Family Run on Saturday, October 1, 2022, children from two foster homes that our company has long supported, were not lost. Seven children accompanied by two adults came from the Center for Children and Families of Uralska street in Košice, and from the Children's Home of St. Clement Hofbauer from Podolínec, twelve children and three adults ran the 4 km long course.

Shortly before the start, the president of U. S. Steel Košice, Jim Bruno, met with the children, and wished them good luck and a nice sports experience.

How did they run? Did they like the event? We asked them after catching up to the finish line, when medals were already "shining" on their chests.

In red T-shirts, children and adults from the Uralská took the mini-marathon.

"The best was Peter, he had a time of 20:15," the children replied when asked which of them was the fastest. Arpád and Kristián added in unison that they did not train so much, they had a worse time, but they really liked the atmosphere and the encouragement of the audience.

A group of Podolínec presented themselves in blue T-shirts.

"It was great, the track was the most beautiful since we run. It led through the park and other nice corners of the city," said Eduard Ferencko.

The boys were well trained, they regularly play both football and hockey, several run regularly. "People encouraged us to give it, that it was only a piece, they applauded us. It was nice. We will also come in a year," Damian summed up his feelings for everyone. 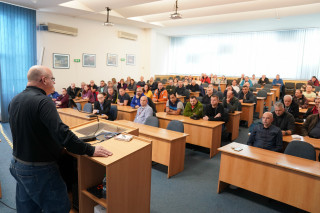 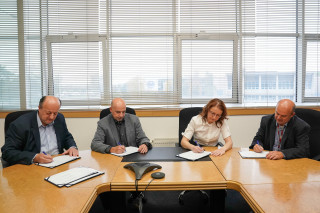 Amendment 5 to the collective agreement has been signed 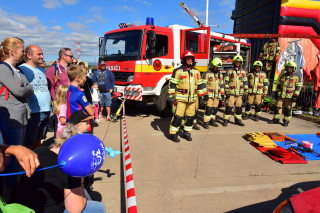 At Family Safety Day, employees came to have fun and learn 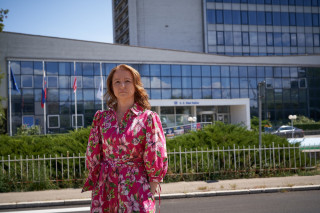 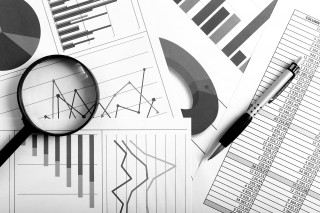 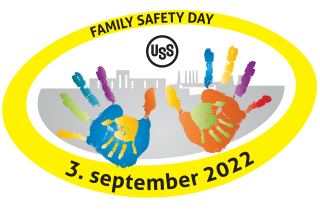 On FSD, everyone will definitely find something interesting 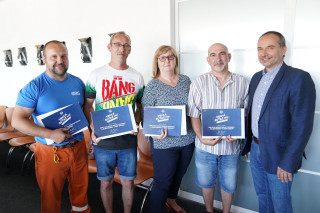